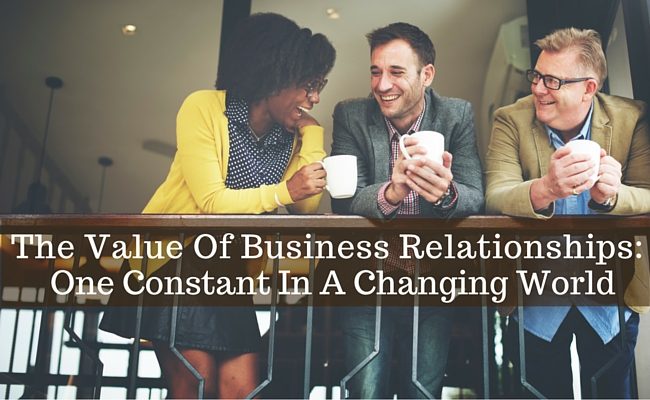 “I’m not a people person.” I will never forget hearing those words during a leadership workshop I was facilitating, nor will I forget the newly appointed manager who uttered them. The shocking truth is that according to the extensive Gallup study of 2.5 million manager-led teams in 195 countries, organizations fail to select the right person for the role of manager over 80% of the time.

Imagine the consequences for your employees, customers, and overall business success when a leader lacks critical acumen regarding the value of human-to-human connection. END_OF_DOCUMENT_TOKEN_TO_BE_REPLACED

Earlier this week I had the pleasure of speaking at the Ignite Excellence Conference in Toronto.  Suzanne F. Stevens, the founder of the Ignite Excellence Foundation, inspired 150 people to attend the event and support her vision of raising funds for African Leaders of Tomorrow. With an incredible line-up of speakers, entertainers and suppliers who gave their time and attended at their own expense, the Ignite Excellence Foundation raised over $30,000 (the final figure may go higher).  All proceeds of the event will be donated to build the Leah Ngini Community Centre at the African National University in Nairobi, Kenya and provide scholarships to prospective women leaders. Suzanne’s dedication and focus on helping educate women in particular to advance their education and realize their own vision is a cause so dear to Suzanne that she has recently sold her house and is moving to Africa early in 2011 to immerse herself in her passion in order to make a difference on a global level. One of the most influential comments to have an impact on her life was this quote from Dr. Douglas Carew, Vice-Chancellor of African National University:

The event was a phenomenal success, not only because of the dollars raised, but also because the attendees were there to learn about investing in their careers to ultimately lead themselves. Therefore, a dual objective was realized as participants were educating themselves to become the leader of their own lives, as well as helping others in the process. The overall experience of participating in this event and witnessing Suzanne’s vision in action made me reflect on the difference between being transactional versus transformational  in our day-to-day living. Essentially, it is about living a purposeful life rather than just going through the motions of our waking hours. Having a vision and putting energy into making it a reality results in a greater sense of fulfillment and satisfaction.

Vision is the art of seeing the invisible – Jonathan Swift

The greatest danger for most of us is not that our aim is too high and we miss it, but that it is too low and we reach it – Michelangelo

At precisely 11.10 am, I walked into an “On the Run” Tim Hortons location in Markham, Ontario to be “greeted” by two people behind the counter who did not utter one word during the transaction, except to ask for payment. I knew that both were capable of speaking, as I heard them talking to each other as I approached the counter. Then it seemed that they lost the ability to communicate verbally and were completely disinterested in interacting with anyone except themselves.

Why does this matter, you may ask? “It was just a cup of coffee”. It matters significantly because these are impressions that stay in the minds of customers for years, not days or months. Research confirms that the memory of an experience like this stays with us for over 23.5 years. I was not the only person to experience a transactional act of service. The entire line-up behind me received the same, expressionless interface. Every encounter like this one is a moment of truth that has the potential to be either meaningful, meaningless or magical.

We are all someone’s customer on a daily basis and we have memories like elephants when it comes to customer service. The simple gesture of a smile and at the very least “hello” is an expectation, let alone a requirement, in a service role. It takes 43 muscles to frown and only 17 to smile. Therefore, giving your face a gentler workout can benefit many people! To the ladies serving coffee as well as owners of the “On the Run” store who will probably never read this blog, your customers are watching. For all of us who realize that every day we have the opportunity to be “of service” to others, let’s create transformational rather than transactional human contact. If for no other reason, it makes the 24 hours we all have in a day more enjoyable.