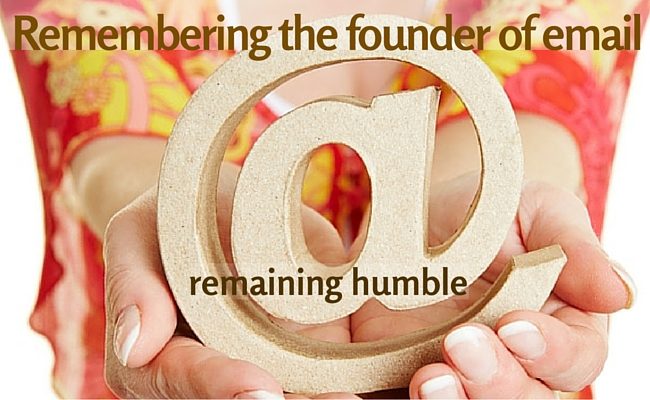 Last week the world lost a real pioneer; a man who transformed communication and revolutionized the way we do business. Ray Tomlinson, the inventor of email and the creator of the “@” symbol, was described as “humble, kind and generous with his time and talents”. Mr. Tomlinson spent almost 50 years with the same employer, the Raytheon Company (formerly known as BBN Technologies). He worked there until his death. Joyce Kuzman, a Raytheon spokesperson, said of Tomlinson “people just loved to work with him…He was just a really nice, down-to-earth good guy.” Paradoxically, unlike the millions who frequently use his invention today, Mr. Tomlinson was not addicted to email. END_OF_DOCUMENT_TOKEN_TO_BE_REPLACED 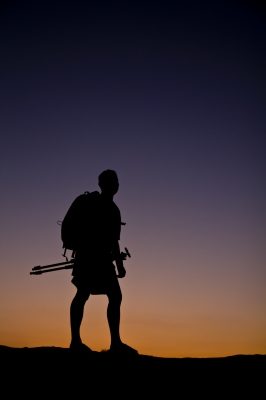 Rarely have I seen such a display of affection for a leader, for a company. The fabric of the organization’s culture was entirely woven by the values and principles of a very special man. On this occasion, staff had gathered from around the world to celebrate a major milestone in the company’s history.  All were acutely aware of the significance of the event and the moment, realizing that the organization’s next chapter would be theirs to write.  END_OF_DOCUMENT_TOKEN_TO_BE_REPLACED