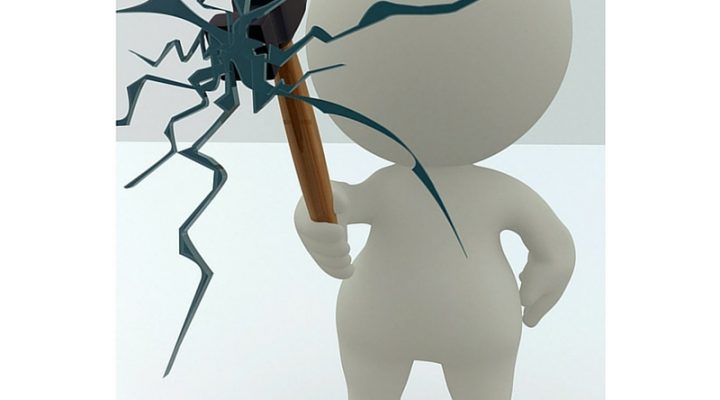 I recently had the opportunity to take Cayden, my eight year-old grandson, to a hockey game. Fortunately for me he loves watching hockey as much as I do. As we walked into the arena, Cayden immediately noticed all the merchandise for sale. He asked the salesperson how much a “Number 33” jersey would cost, knowing that the price would far exceed his (or grandma’s) budget. He’d already pictured himself wearing one with pride, whether we attended a game or watched on TV. What he didn’t realize was the fact that I already had a “plan b” in the works to purchase one elsewhere. As we took our seats a few minutes later, Cayden said: “It’s OK, Grandma. You don’t have to worry about buying me a jersey. Santa is going to bring me one.” I savoured the moment, having no intentions of shattering Cayden’s imagination. Santa would deliver! END_OF_DOCUMENT_TOKEN_TO_BE_REPLACED