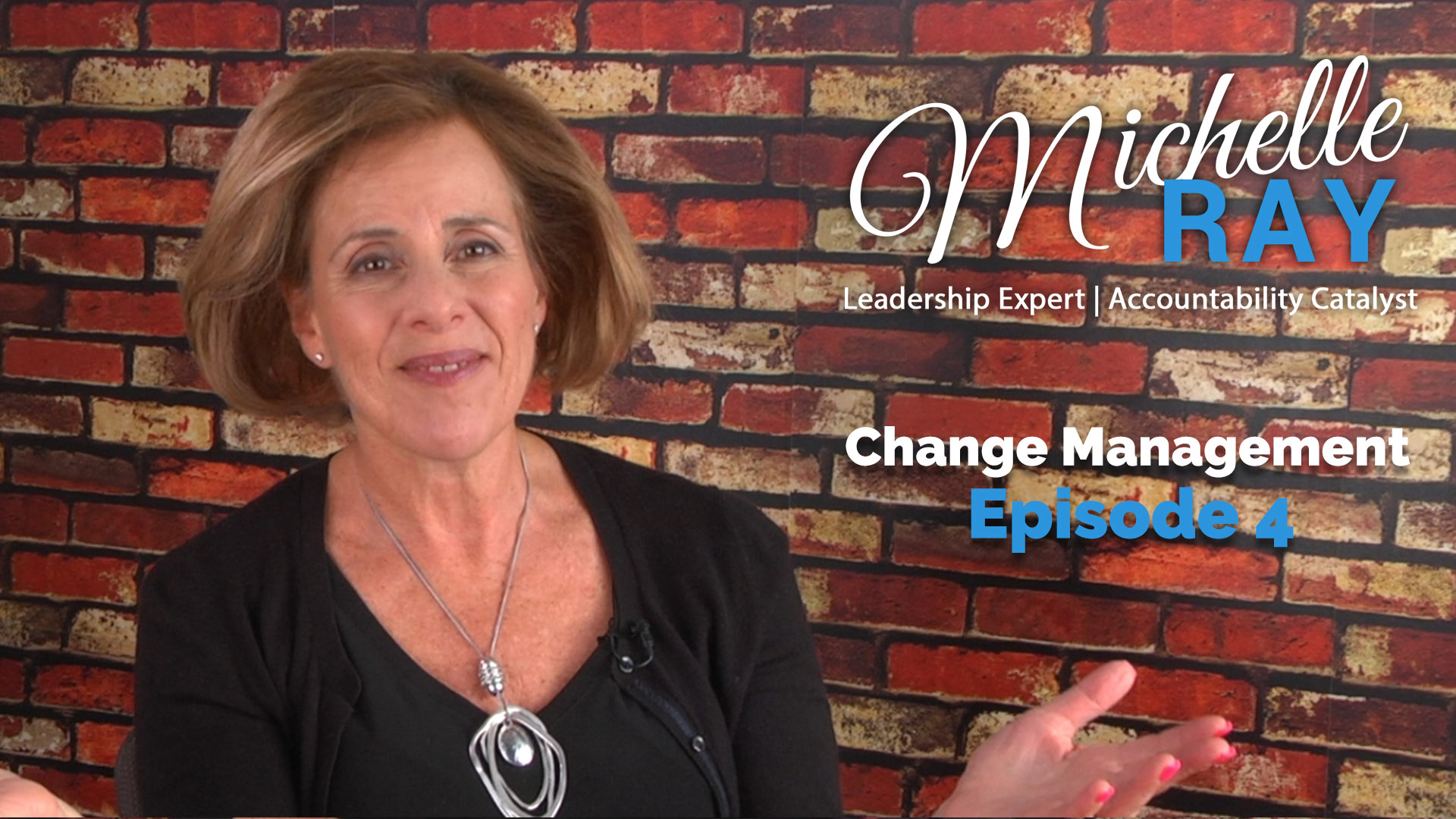 It’s interesting how people will often use the term disruption, and the term change interchangeably. I do believe however that there are some subtle differences. Disruption is defined as a disturbance or problem that interrupts an event, an activity, or a process. It often necessitates change.

Let’s outline the process of disruption. If you think of life as a continuum, we find ourselves rolling along the highway of life, and right now we have the present. We have our current state. All of a sudden, some kind of disruption, unanticipated event occurs and we find ourselves in an altered state. There it is. That change has happened. As I said, often unexpectedly and it shakes us up. So, we take a dip as a result of that disruption.

Some of us do not know how to get ourselves out of it, so we stay in that altered state paralyzed by that disruption. But if you consider that life is actually full of peaks and valleys, when we realize that we have gone through disruption before, we almost invariably are able to find ourselves rising out of it naturally. So when we do that, we are in a new state, and we are often operating at a higher level than we did previously. We’ve achieved a new level of consciousness. So we’ve taken our lives and our careers to a new level as a result.

There are people however, that do not stay in that new state, in fact they are operating at the same level that they were previously. They remain unconscious. Because they haven’t been able to accept the disruption, however difficult it might have been, they cannot come to terms with that, and as a result, they stay stuck. And when we don’t change, and we don’t move, life and opportunity will pass us by. And without moving to that new state, it may actually be too late.

Whether we choose to label change as disruption, or disruption as change, it is often about semantics. So in summary, let’s remember, disruption is the new norm. Disruption can occur internally within your own organization or externally, driven by the market, or by your competitors. And by operating at a new level of consciousness when disruption occurs, you can benefit both personally and professionally and grow as a result.